Not much to post today. I plan to go on a tour tomorrow of some of the old buildings, but I had a chance to walk around a bit today and was just at the tip of the downtown area. Again, I was most impacted by the contrast between new and old.

Here is a new office building: 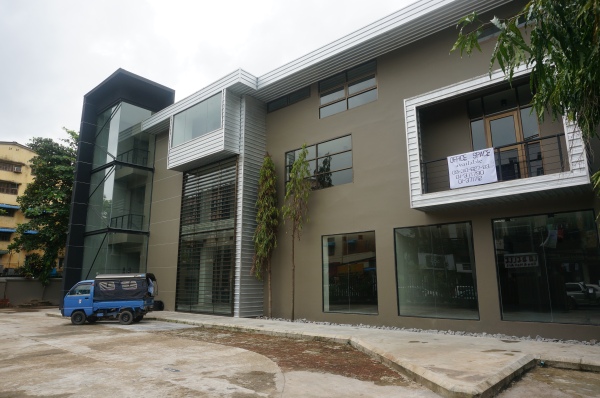 Here is the building directly across from it:

Here is a picture that shows the two buildings: 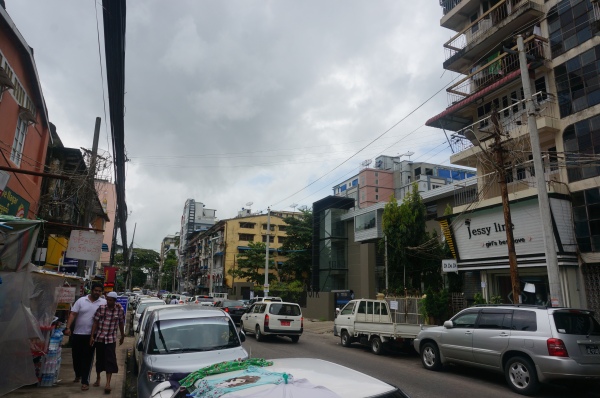 I believe this is one of the roads that runs into downtown (I am taking the picture from the north-most point — there will be a lot to explore!):

Here is a row of buildings where you can almost see development happening in real time: 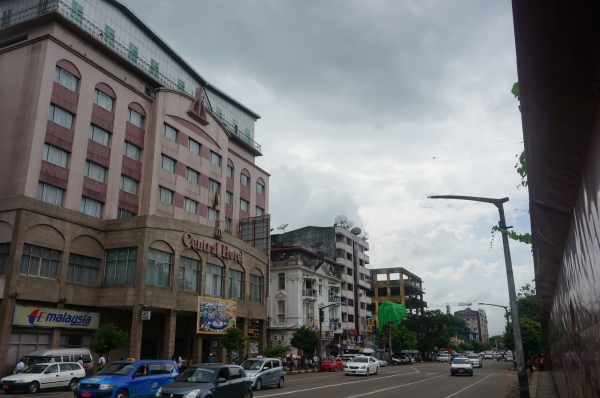 The Shangri-La Hotel (formerly called Traders, which it is still referred to as) is at the beginning of the row:

I had a great dinner tonight with some folks from Proximity, and it looks like I’ll be heading into the country late next week to speak with some customers, which should be awesome.