Made it to Korea 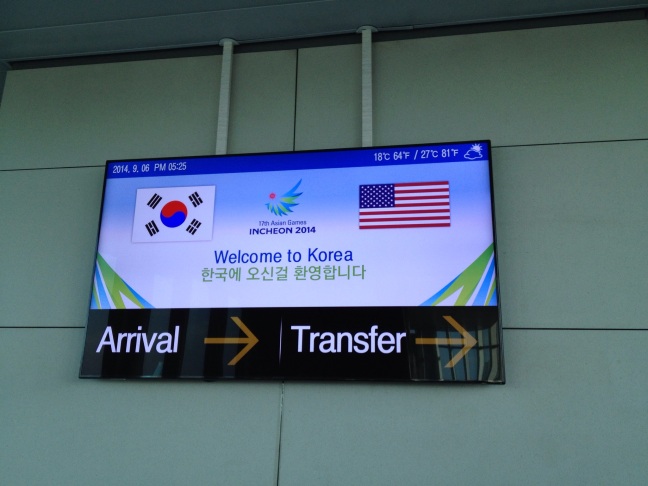 The flight went by quickly. Here is roughly how I spent the time:

After landing I met up with Corrine and Jindallae (friends from Sloan) and we went out for a great dinner.