Last night I made it back to Yangon (safe and sound!). I wanted to write up something to post, but I was pretty burnt out from the journey and wanted to try and get some sleep to pull myself back into Yangon time.

I had a few realizations this time as I traveled back to Yangon that I wanted to share.

First, it’s incredible how much shorter the flight gets each time I take it. The ~20 hours of fly time went by in a breeze. Sleeping for about 10 of those hours doesn’t hurt, and then I filled the rest with movies (The Equalizer, Lucy, The Giver, and The Book of Life), plane meals, and chatting with others.

Second, with each journey I start to feel more like a “global citizen.” I know that is kind of cliché, but the world really starts to feel smaller with each trip. One moment I’m in the U.S. speaking English, then I am in Seoul saying hello in Korean (I met a new friend on the way there who offered to meet up if I am ever in Seoul), and then getting off in Yangon and sliding back into my Burmese.

Third, the underdevelopment of Myanmar really hit me this time. JFK Airport is nice, but the airport at Seoul really steps it up. Soon after stepping off the plane, the hallway is lined with large high-res pictures of gourmet dishes from Korea. A bit further and you step into what feels like a huge shopping center that happens to have airport terminals. There is very clean feel to everything, the shops are doused in dazzling LEDs, the people are dressed in hip new styles, and you can drink water from the drinking fountains.

Stepping off the plane in Myanmar, the first thing that hits me is the smell. It’s not necessarily a bad smell, but it is something I have now come to associate with underdevelopment (I think it’s basically the must of old stuff). The carpets are aged and signs are unevenly lit. The people though are so warm (not to say they aren’t in other places, but it just stands out in Myanmar). Even the Immigration officer spent extra time explaining my visas to me when I asked.

To be honest, when I got back to my apartment last night, it made me think. The stark contrast between the locations was jarring, and there are fundamental tradeoffs between living and working in a third world country (Myanmar) versus one of the most technologically advanced (Korea). But I have also realized the importance of looking beyond the veneer. As I have mentioned in previous posts, there is a deeper mission that drives me to Myanmar and the work I do here (using my skillset to help improve the quality of life of those in an underdeveloped nation, and having the opportunity to do business in a country made particularly unique at this point in time due to its history and progression toward an open economy/society).

I have saved the pictures for the end of this post, which I’ve included here:

Here is a picture of the Proximity Energy team during sales training (most of the people are field sales staff): 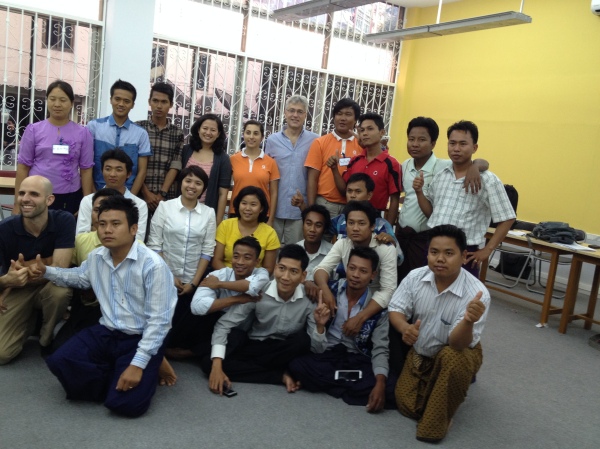 Here is a picture from Target in Windsor (I believe it’s from Christmas Eve). It’s been a while since I’ve seen completed wiped out stock: 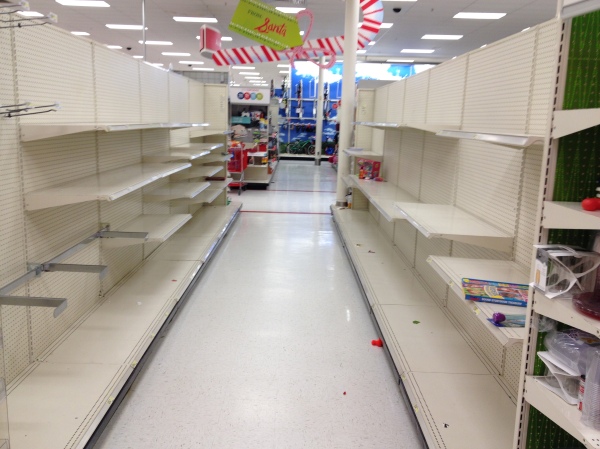 Here is a picture of the cards that I brought back from Myanmar and wrapped: 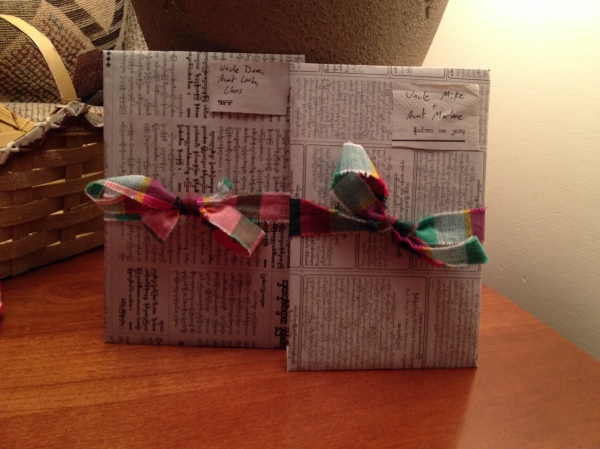 Christmas lunch with the Zaffetti’s: 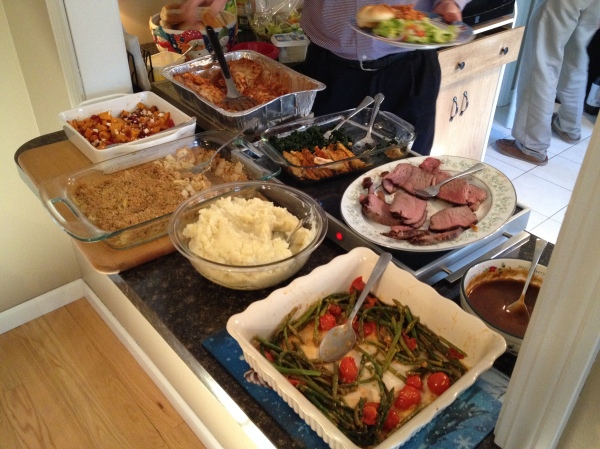 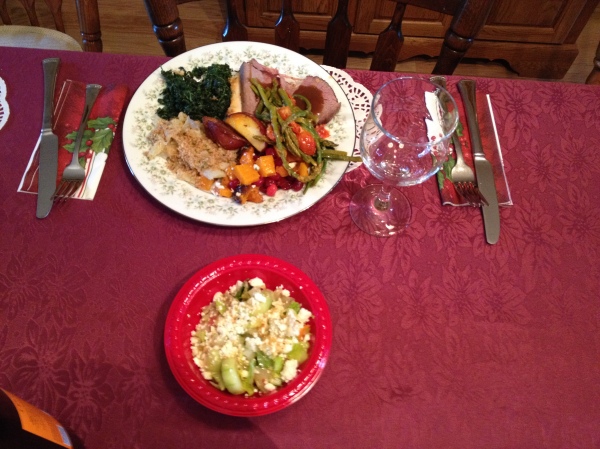 Using a Sun King Pro 2 (that I bought for my dad for Christmas) as we build a grill (this is the same light that we have started selling to the rural population in Myanmar): 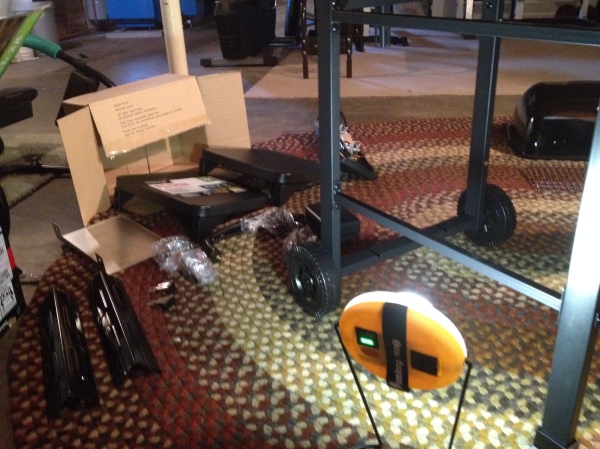 Here is my flight path from New York to Seoul: 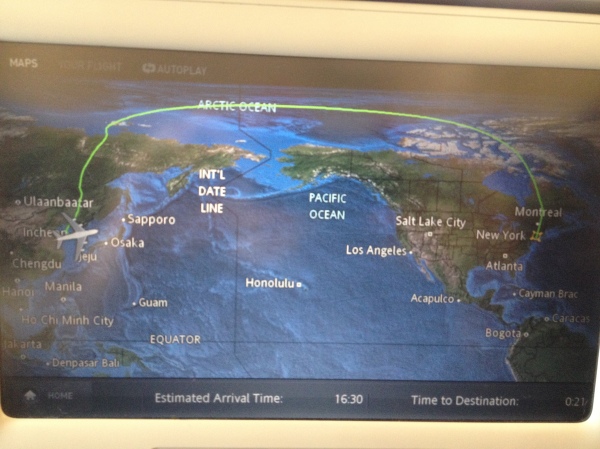 JFK Airport (I wish I had taken a picture of the Seoul airport as well): 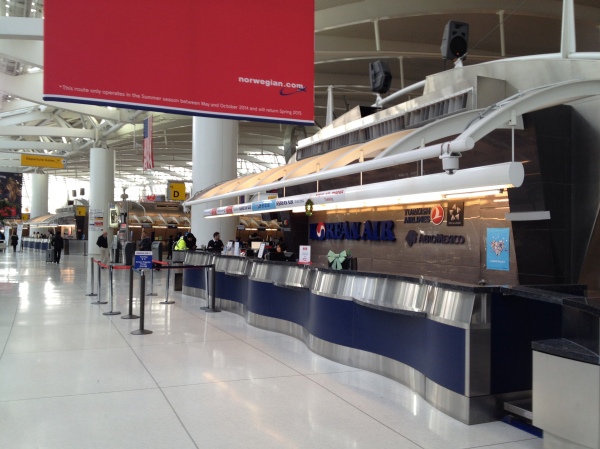 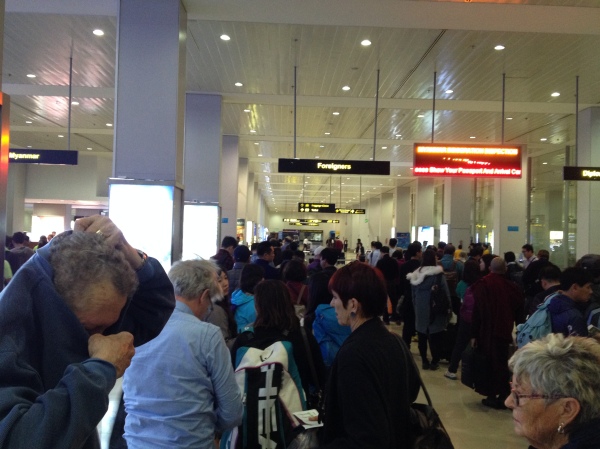 A new stainless steel fry pan that I got for Christmas (thanks Dad!) — the black one is the previous one I had been using: 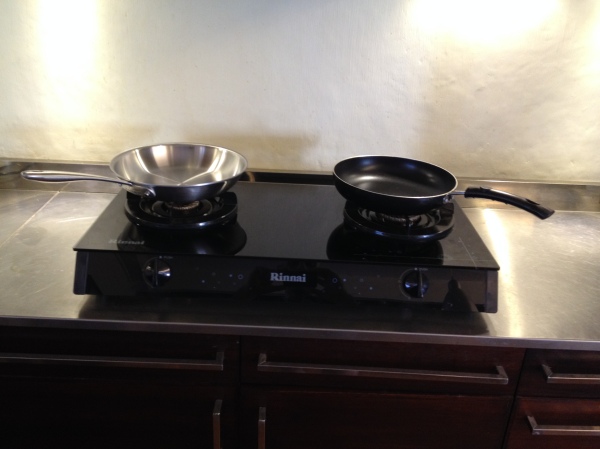 2 thoughts on “Back in Yangon”